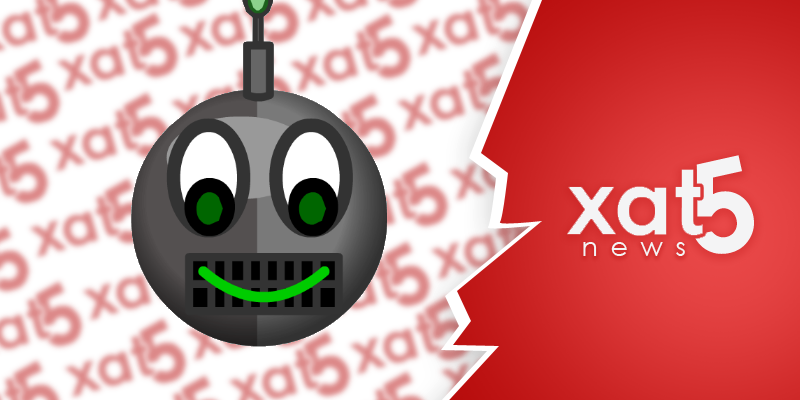 Recently a couple of users (I won’t point out names) have been abusing the bot which is unacceptable.

The bot is foremost meant to be used for testing, we have allowed a few extra commands for your enjoyment, however if you carry on abusing these commands, you will no longer be able to use them.

The following commands have been abused: “!cutest“, users are adding adjectives to it, which could be considered offensive, we no longer condone it being used for: “!cutest gay, !cutest ugly, !cutest homo or !cutest lesbian” etc even if it’s meant as a joke. Anyone abusing these commands will be banned and if the misuse continues, we may restrict the usage of it for a higher rank.

Remember that this is breaking the following rules: 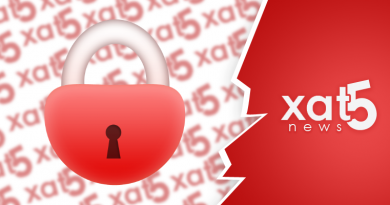 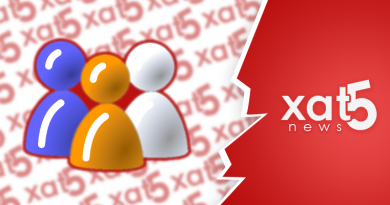